Military haircuts are short, easy to style, and simple to maintain. Although a military cut requires very short hair, there are some variation between hairstyles that allow guys to pick different short and long styles that flatter their hair type and face shape.

For example, you can choose between a high or low fade and undercut on the sides. The military fade tends to be buzzed down to the skin or cut with a #1 guard size. Then you have the choice of how short you want to cut the top, such as a regulation military buzz cut, crew cut, burr, induction, or high and tight! Ultimately, military style haircuts can look cool if you find the right cut and hairstyle for your look.

Below, we have the best military haircut styles for men as well as some stylish variations you’ll love. So whether you’re a soldier, marine, police officer, or a regular guy who wants a traditional military hairstyle that’s low-maintenance, check out the badass looks in this guide! 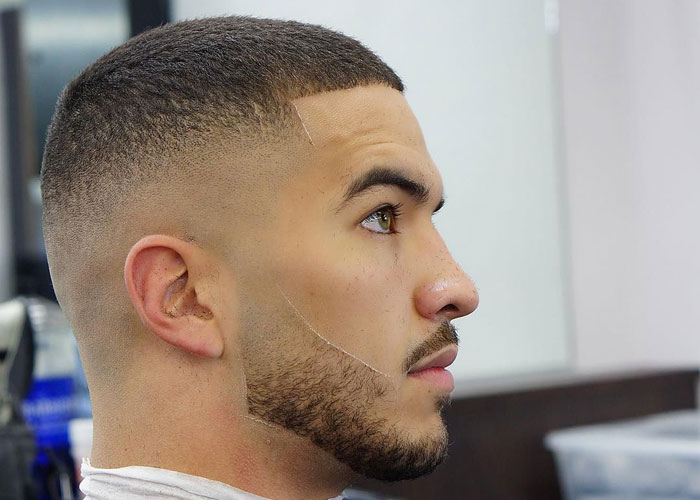 Generally, a military haircut is a type of short hairstyle. However, as a soldier is promoted, he is unofficially allowed to grow longer hair, which is why we’ve included pictures of all types of cool short and long military styles. 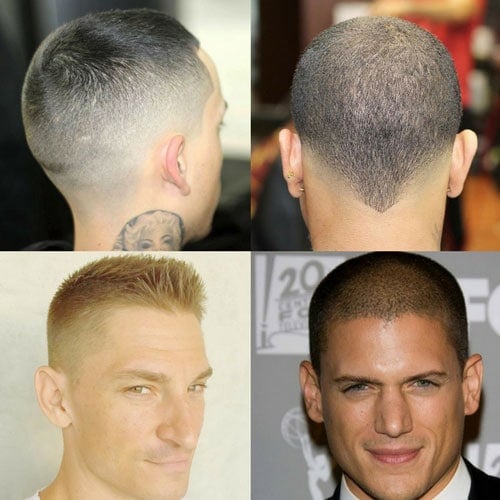 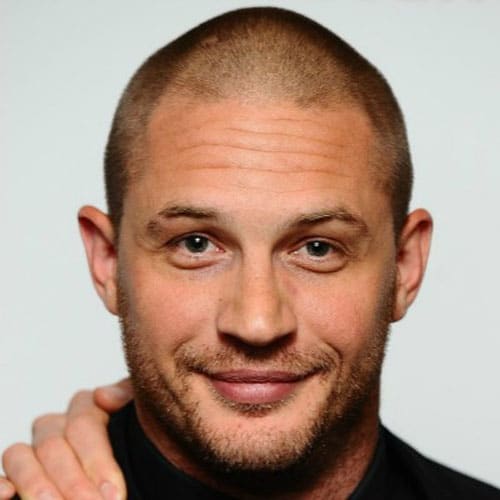 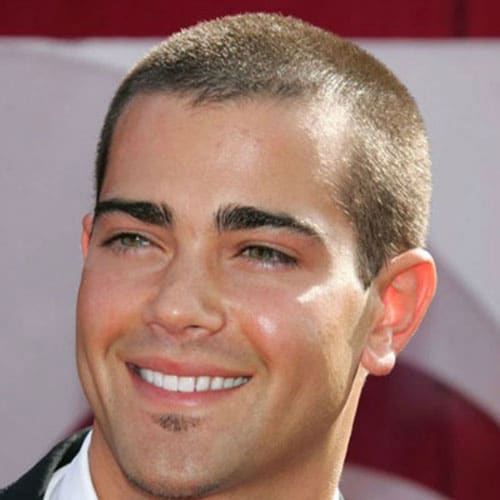 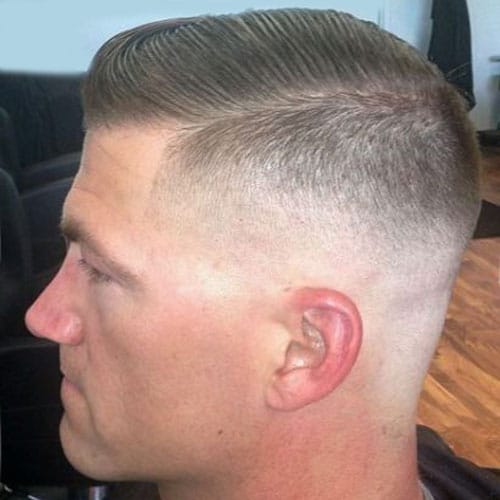 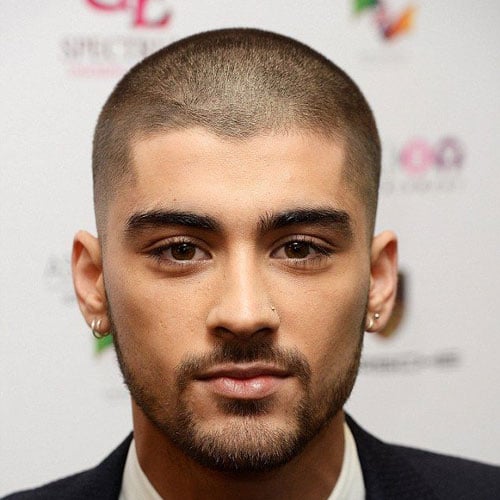 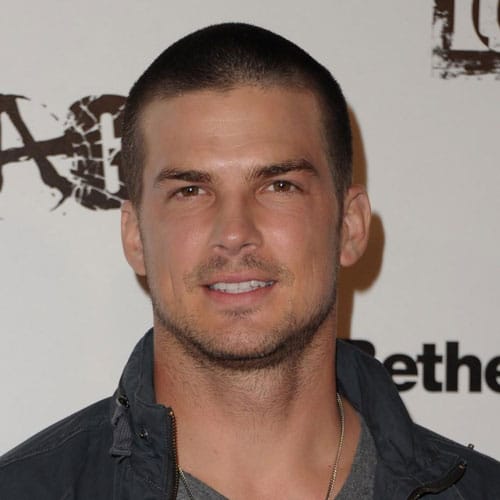 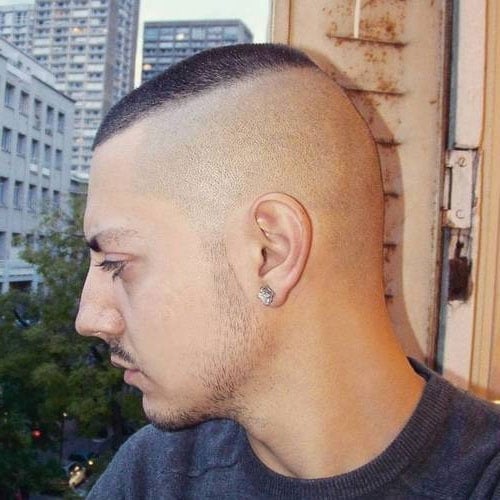 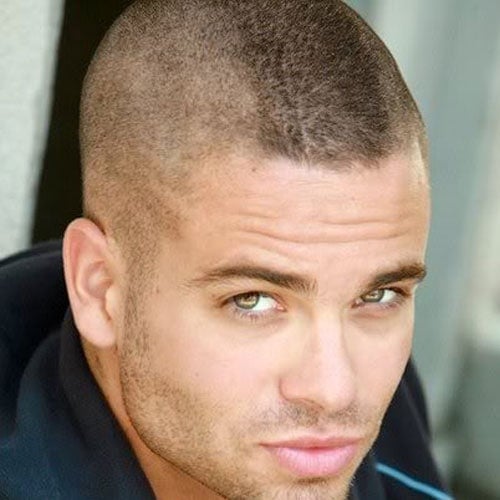 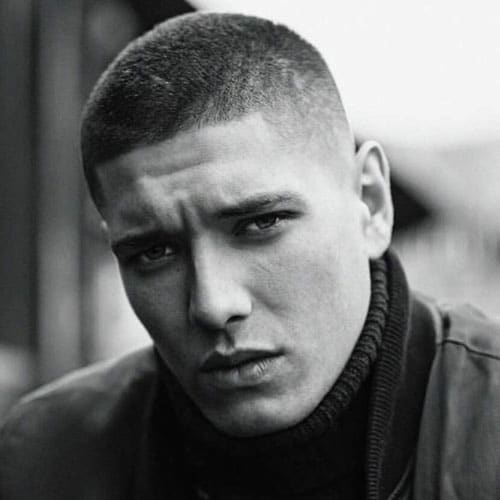 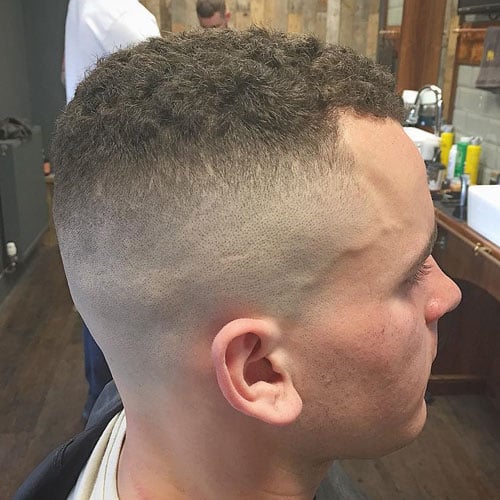 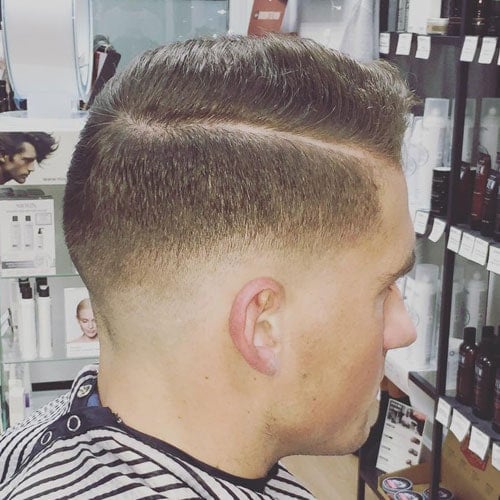 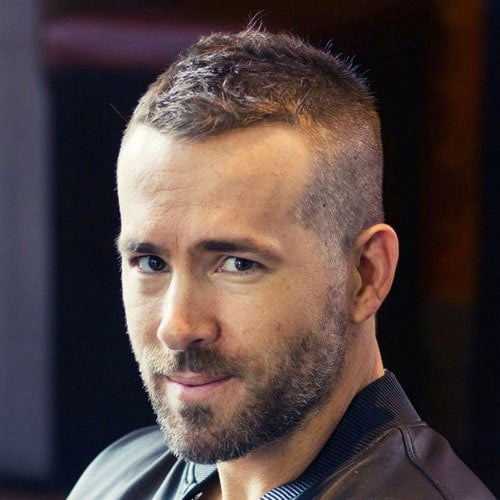 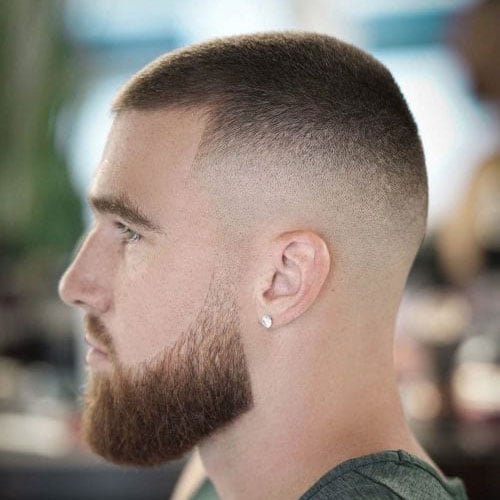 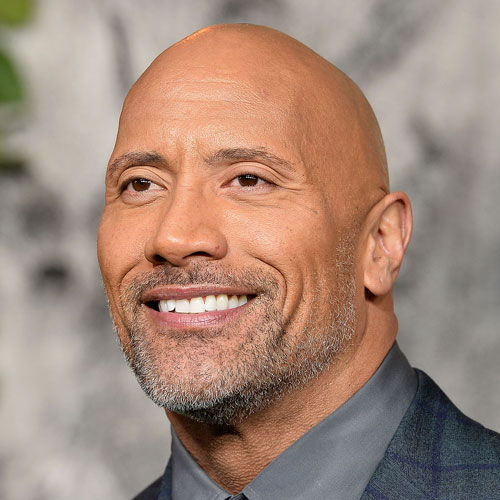 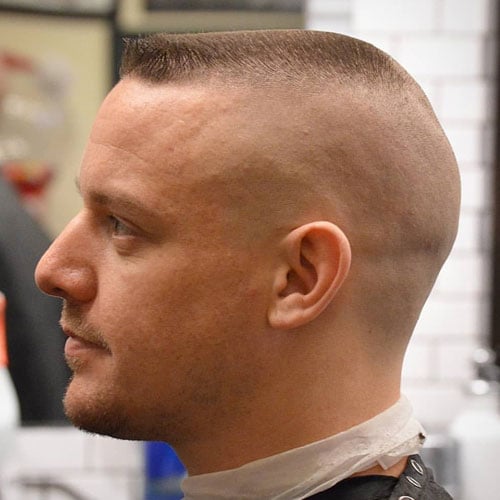 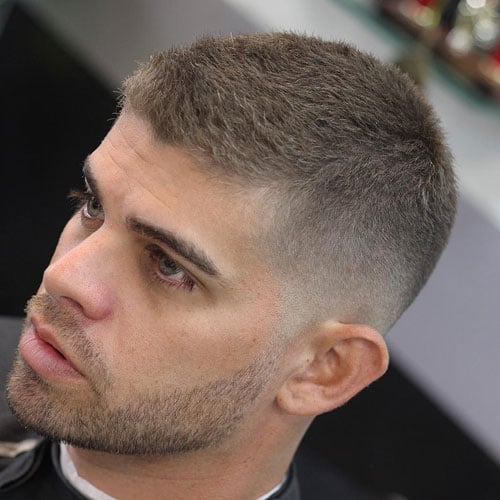 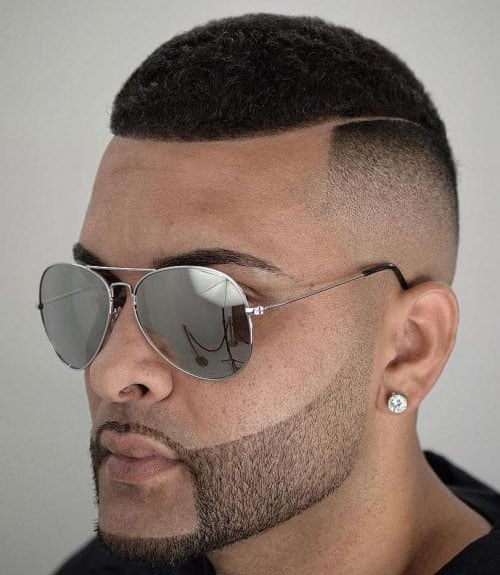 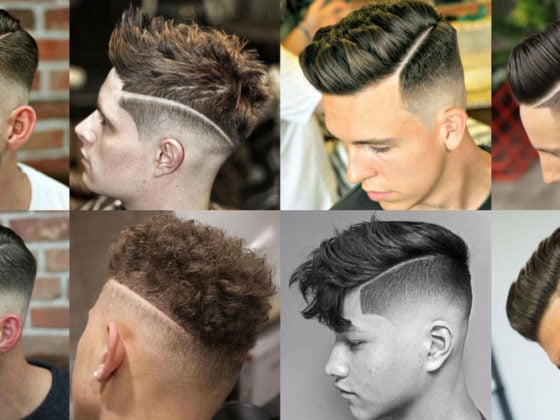 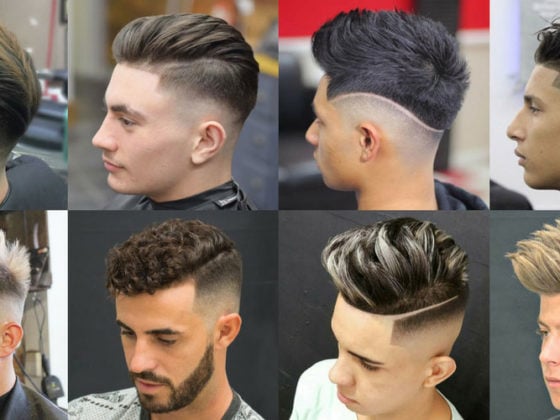 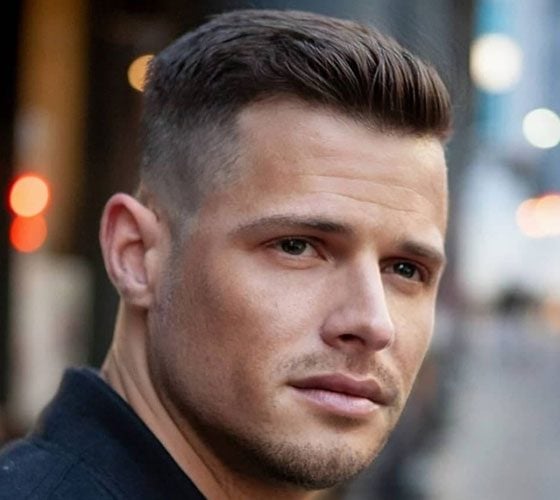 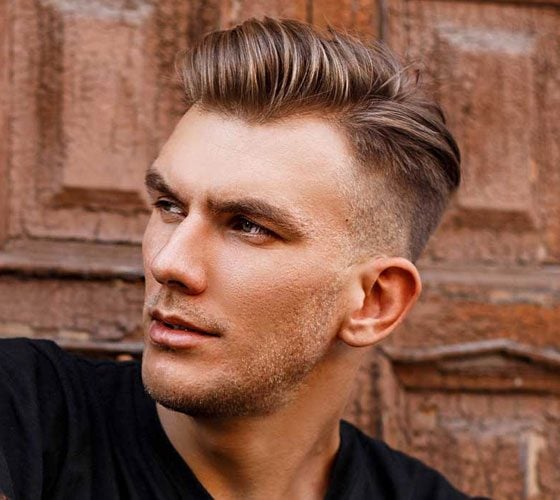 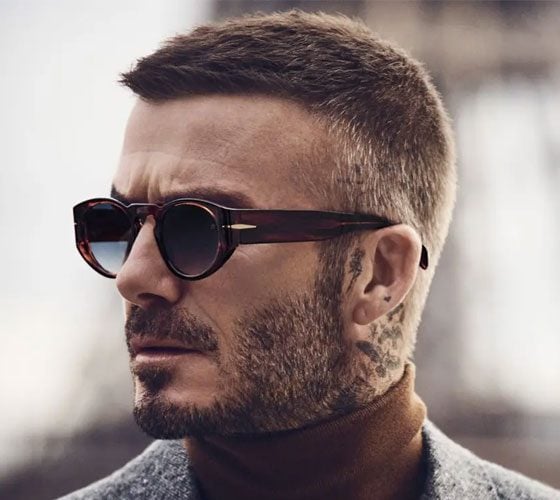 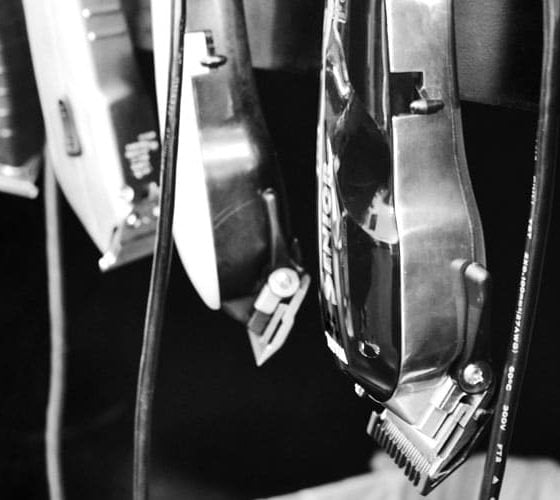